The Benson Portland, a Curio Collection hotel by Hilton, invites the public back once again for a live unveiling of the 2022 Gingerbread Masterpiece, a 50-year holiday tradition.

This year’s theme celebrates a major Oregon attraction (to be revealed at the event) and honors the hotel’s founder and local designer Simon Benson’s decade of public service to the state of Oregon and the city of Portland. This majestic creation will be an original treasure made entirely of confectionary delights, and enchanting to all ages. This year’s display will be designed and built by accomplished architect and professional Pastry Chef David Diffendorfer, who has been revered as the culinary mastermind behind The Benson Portland’s renowned annual Gingerbread Display for nearly three decades. His past work includes such creations as Château Loire, Neuschwanstein Castle, Saint Vitus Cathedral and his first American castle, Biltmore House.

The annual unveiling will take place in The Benson Portland’s grand lobby on Wednesday, November 30th at 6:00pm, surrounded by festive trimmings. The event will include holiday music, cookies, beverages and a special appearance by Santa. It is free and open to the public.

The masterpiece will be on display through December 30th.

"My wife and I were delighted to stay at the Benson during the pandemic. It was perfect for social distancing. The hotel has strict protocols to protect guests and staff, but at the same time provide exceptional hospitality. We felt absolutely safe, and pampered." 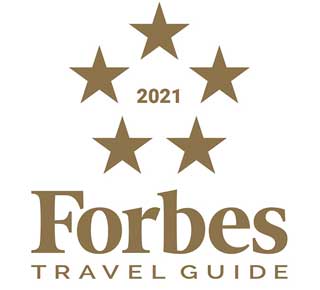 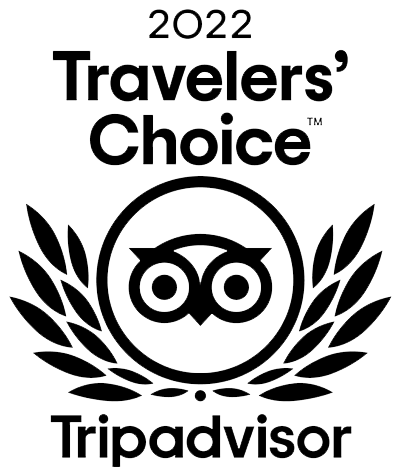